Thursday evening, after a brief delay, a jovial Elon Musk waded through a media address where he welcomed the Model S, Model X, Model 3, New Generation Roadster, and the alleged 500-mile range Semi transport truck onto the stage.

After promising that Tesla would be on Mars in 10 years, among other boasts, Musk introduced the vehicle that “…starts and ends with a Y, the Tesla Model Y.”

Famous for his non-traditional CEO behaviour and unscripted reveals, Musk admitted that 2018 felt like aging five years in one and acknowledged that building the Fremont factory took the same amount of time it would have taken to get the permits in California.

As the vehicle rolled onto stage, he reiterated that the Model Y would be very safe and that he expects it to achieve five stars in every category. Musk added that it will have the “functionality of an SUV, but handling of a sports car,” thanks to its low centre of gravity and 0.23 drag coefficient.

Functionally, it will feature Auto Pilot, a panoramic glass roof, capacity of up to seven passengers, and 1,841 L of maximum cargo space. Musk also emphasized that he expected the vehicle to receive approval for self-driving capability later this year.

Musk speculated that Model Y production would exceed Model S and Model 3 combined, contributing to more than one million Tesla models produced within the next year – deliveries are expected to begin in the fall of 2020. 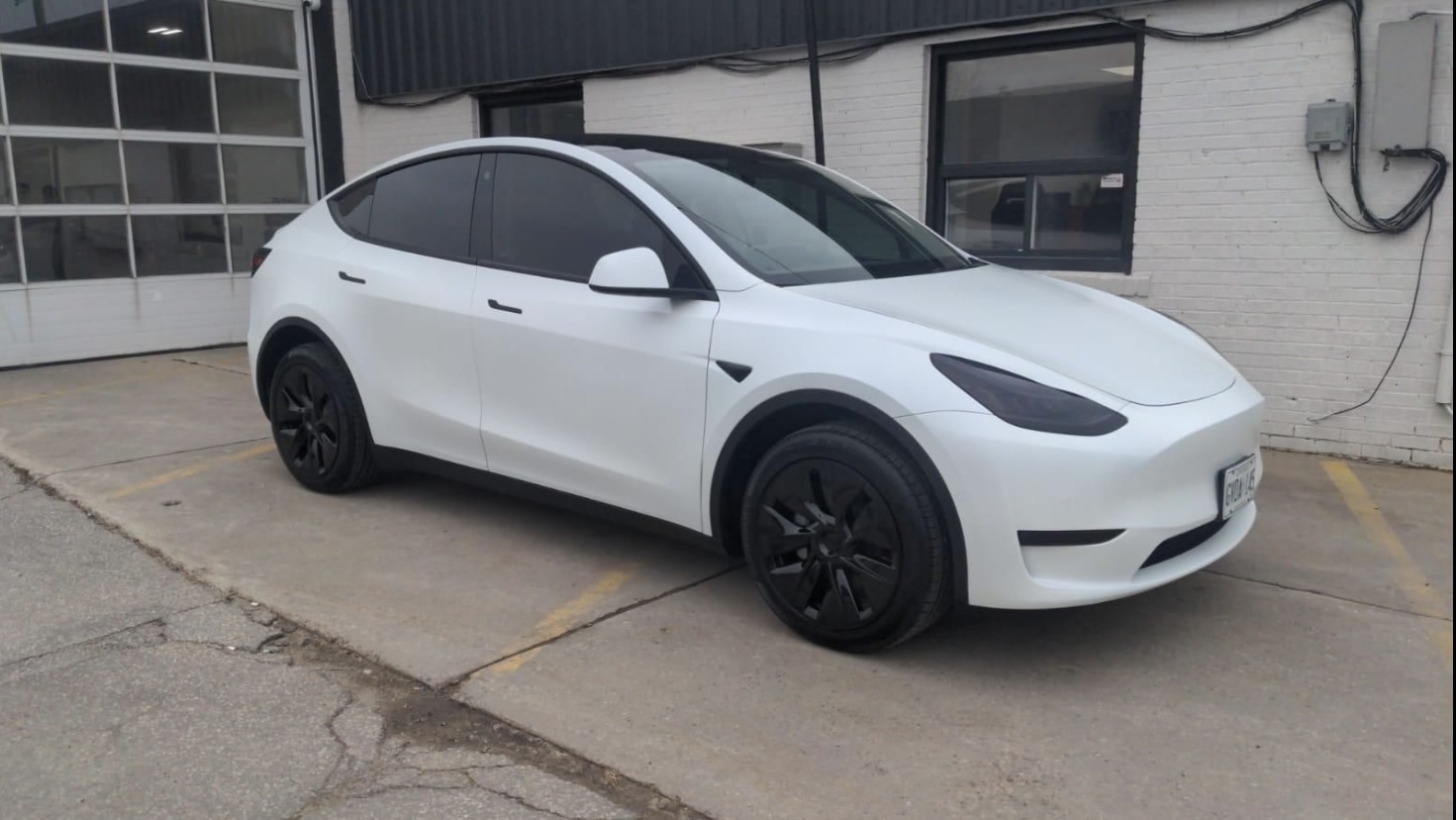 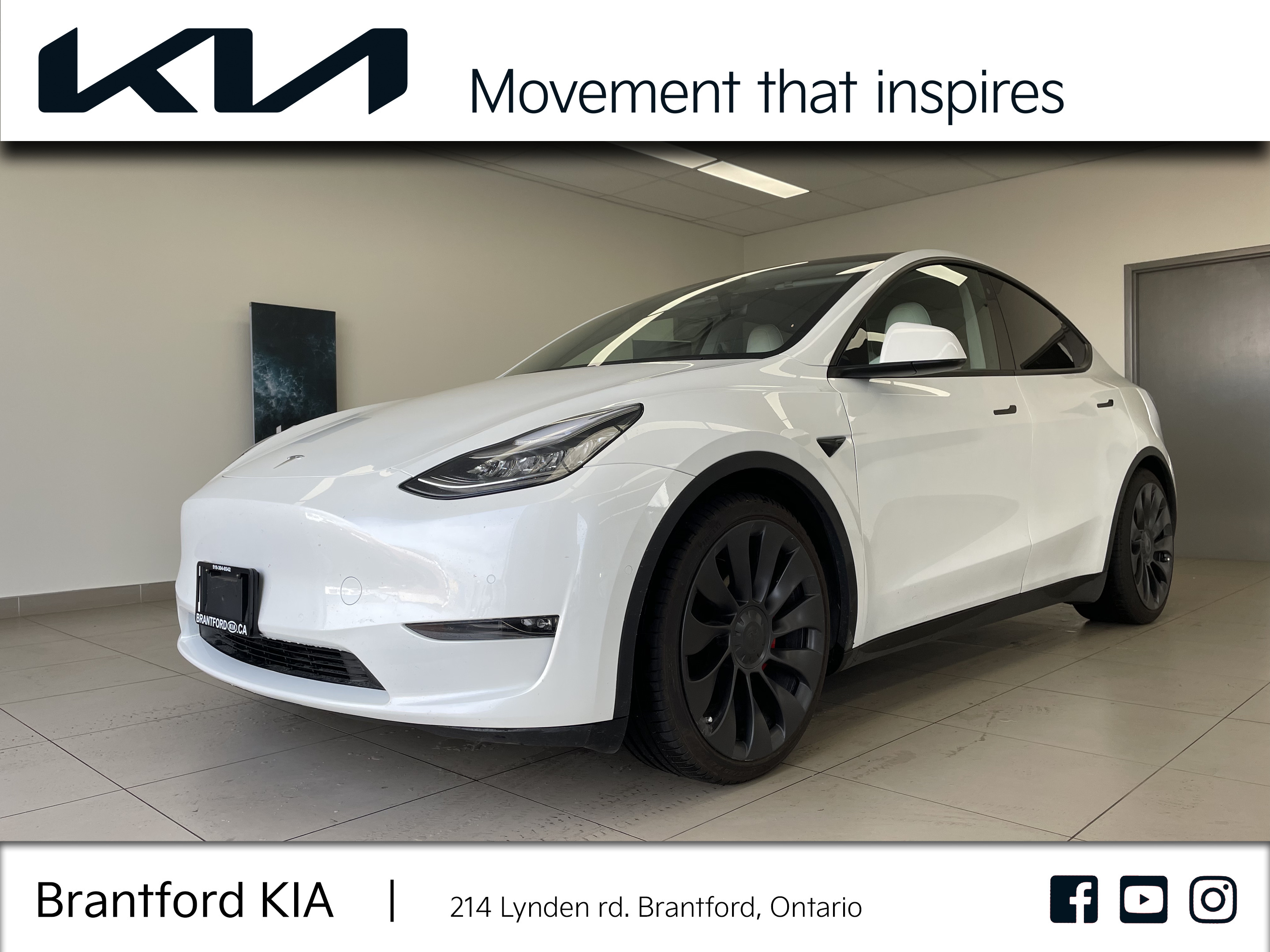