Cadillac has just revealed its latest sedan. The CT5 will get a pair of turbocharged engines and looks to replace both the CTS and the ATS.

On the outside, this is a stylish-looking sedan. The nose gets an XT6-like grille, along with Cadillac's long and upright marker lights, but unlike the XT6, this one gets that lovely headlight boomerang. It's a decidedly cab-rearward design, which probably makes sense since it's based on the Alpha platform that also underpins the Camaro. And yes, you read that correctly, this is a rear-drive platform, though it's also been fitted with all-wheel drive. The only real styling oddity here is that egg tooth looking bit of trim on the D-pillar.

Under the long hood of the CT5 will be one of two engines. A 2.0 L turbo four or a 3.0 L twin-turbo V6. Cadillac says the engines get "unique sound calibrations" and a 10-speed automatic transmission. The automaker isn't saying how much power the engines will produce, but they put out 237 hp and 404 hp in their current applications.

Inside, Cadillac says the interior "blends high tech and high touch." We didn't see much of it, but what we can see looks to be loaded with real-looking wood and warm leather materials.

Cadillac will be unwrapping this one a little differently. They've collaborated with artist Darel Carey to create a new tape-based camouflage wrap. Even though we've seen the whole car, they will be putting out a series of autonomous sensory meridian response (ASMR) videos where they unwrap it. That's a style of video where the emphasis is on the sounds more than the visuals, with an audio experience that's intended to trigger a physical response. "The Cadillac CT5 is meant to overwhelm all of the senses, and that’s why we’re using ASMR-style videos to showcase its features," said Deborah Wahl, Cadillac chief marketing officer. “The ‘Sensory Symphony’ videos are designed to convey for viewers the same satisfying feeling that arises from driving this car.”

There will be a new video each week on Cadillac's social media channels, leading up to the car's debut at the New York auto show next month. 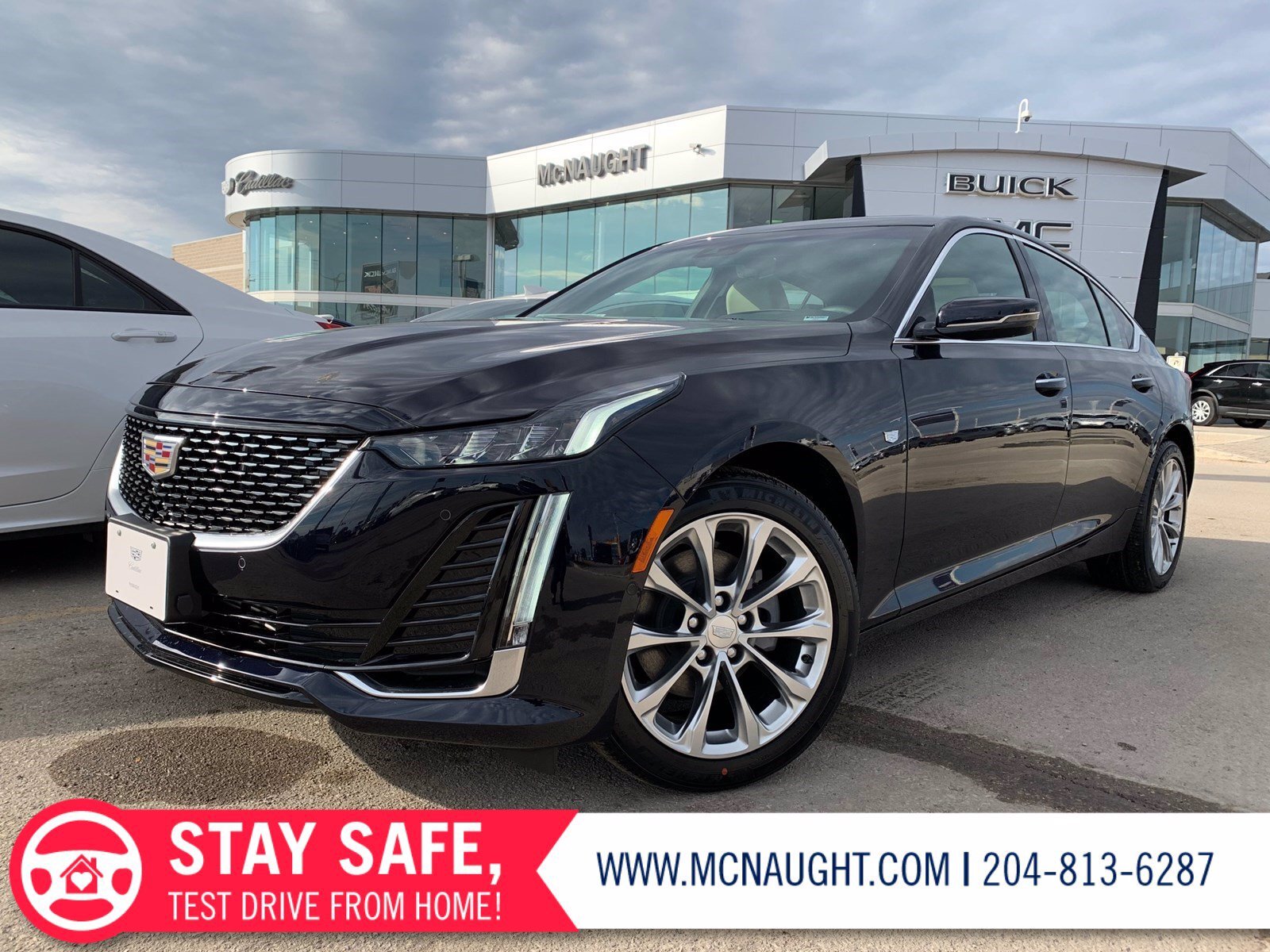 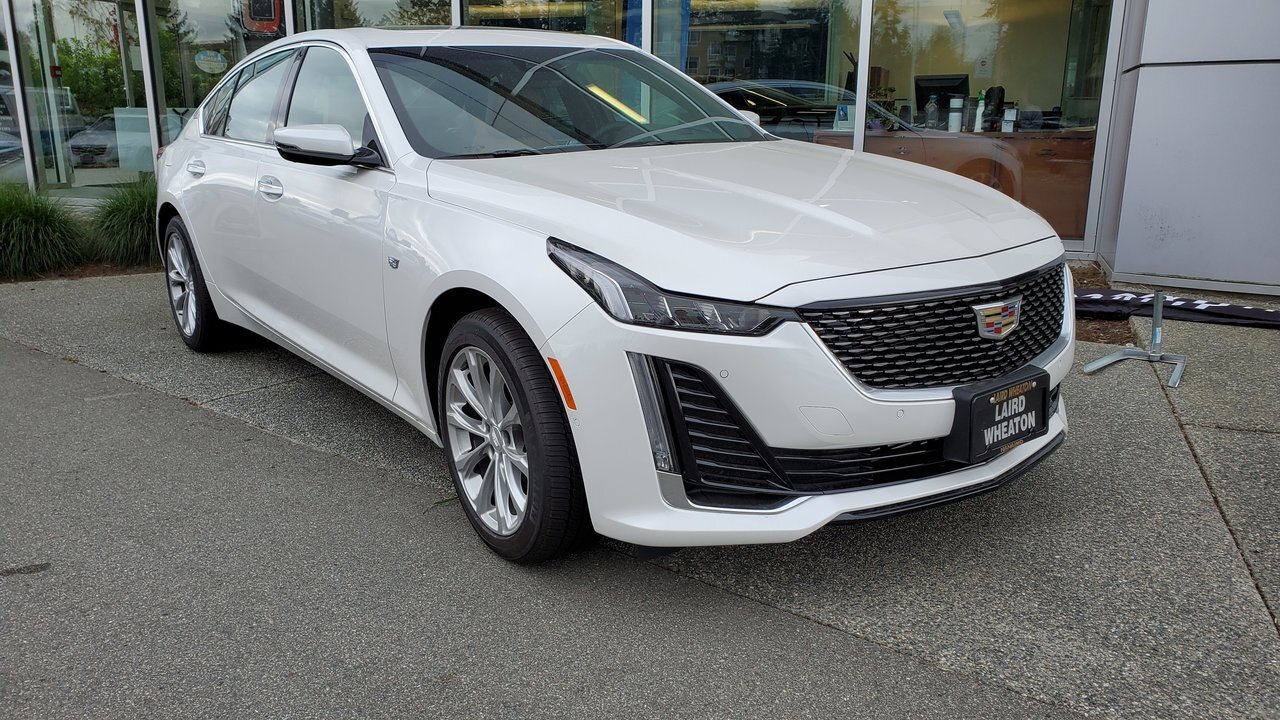