Though it's been more than a year since the all-new version of Ram's 1500 pickup hit the market, the automaker is still building and selling the old one badged the Classic. Now, the CEO of FCA says that not only will production of the 1500 Classic continue, but suggests that maybe it'll even get a refresh.

Ram doesn't break out sales of 1500 series trucks versus their heavy-duty counterparts. And while that's fairly standard for the industry, it also means that they aren't saying exactly how many Classics are being sold versus the all-new model. What FCA CEO Mike Manley is saying, is that "the all-new heavy-duty, along with the new and classic models of the Ram 1500, gained what I think is a significant 7 percentage points of total share from last year, resulting in a segment market share of over 27 percent." That was on the company's second-quarter earnings call late last week. Between new and Classic, light-duty pickup sales were up 38,000 for the quarter in North America.

Without the full figures, it's not much of a surprise the 1500 Classic is selling well. It starts from $36,365 versus the $45,340 starting price of the new truck, and that's before the massive discounts Ram is offering at the moment.

Sales of the old truck could go on for a while, according to Manley. Indeed, the automaker is looking at converting the Warren, MI, plant –which currently builds the Classic exclusively – possibly to build old and new. "In Warren, we're facilitated – that line is being facilitated to be able to run a production line for light-duty into the future; because if I look at overall volume demand that we have today and the three sources that we had, even though it's true the combined volume of those three sources is slightly in excess of what I would call today's forward-looking demand, we seem to be growing at a relatively good pace."

What that means for the old truck, is that it could end up with an update. A new Classic that's still a Classic. "I think keeping flexibility going forward is important, which means that if we make changes to the Classic, it may well stay as a Classic, but updated Classic, if you know what I mean," Manley said.

So the Ram 1500 that debuted way back in 2008 could live on well into its second decade for buyers wanting that lower price point. For buyers wanting a much more modern truck, Ram will offer that too. 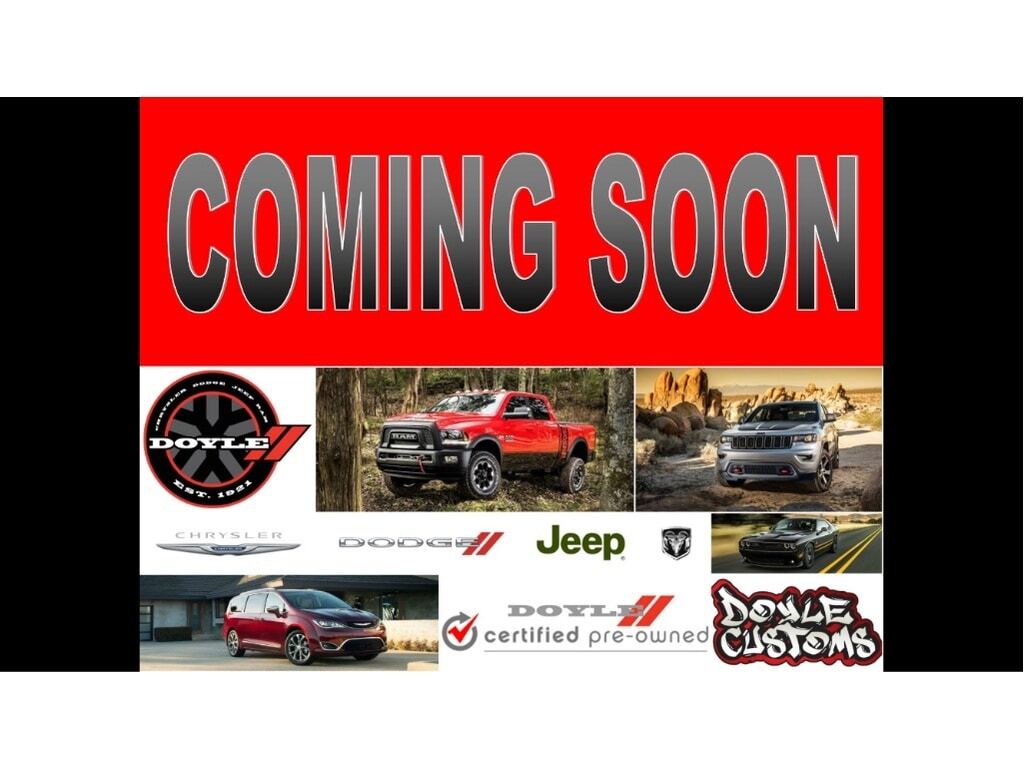 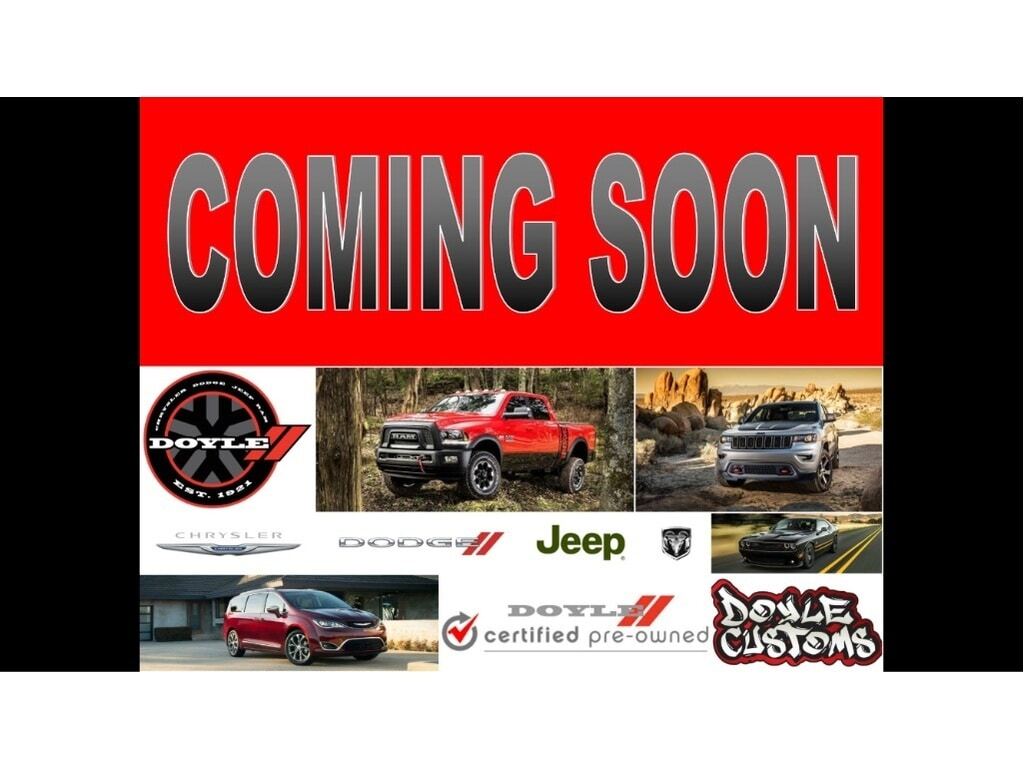