A new interview with the chief engineer of the Toyota Supra reveals some of the automaker's plans for the sports car. There are going to be versions with more performance, and they're going to arrive quickly and frequently.

Tetsuya Tada is the engineer in charge of the Supra. He's also responsible for the 86. Tada spoke with Autoblog about the plan for the latest Supra as the model ages.

Tada made it clear that the 335 hp of the inline-six engine in the new Supra isn't the endpoint for the car's performance. "With a sports car, the promise is to offer more performance with each additional version," he said. But how long do we need to wait for additional versions? Autoblog reports that Tada says to expect additional versions of the car every year, keeping the model fresh and quick.

Tada won't say how much power that could mean, but with the platform-mate Z4 already offering 382 hp, and expected to see hotter versions itself, then the Supra could end up with some seriously healthy power figures.

The engineer also said that there could be performance upgrades like carbon-ceramic brakes on the way.

But what won't come to the Supra anytime soon? A manual gearbox. There's not going to be one. Sorry. Just forget about it. Tada's advice for three-pedal die-hards? "Customers who want a manual should choose the Toyota 86." 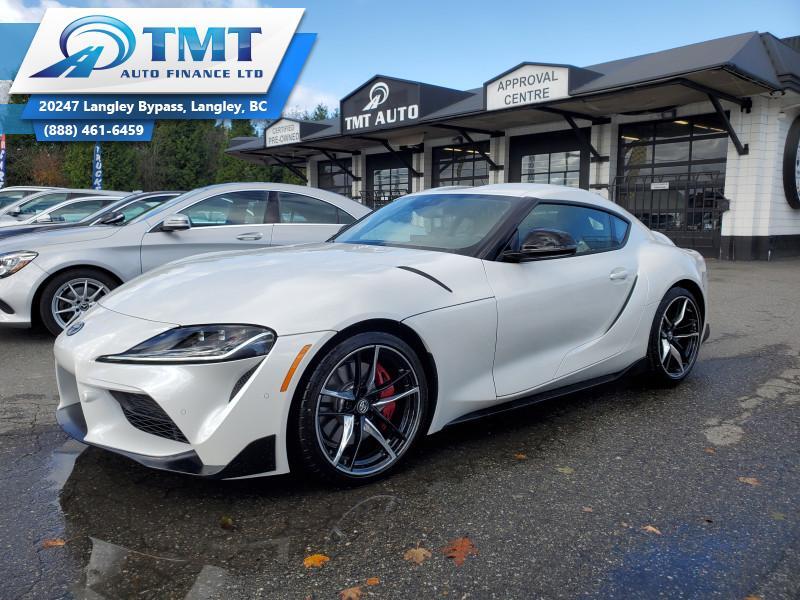