Maserati has just announced the company's plans for electrification of its lineup. They include both hybrids and EVs, with new models arriving, but the Italian automaker is quick to point out that all of its new models "will be 100 percent made in Italy," and says they will still have the brand's expected level of driving dynamics. Even if some of that driving will be autonomous.

That's right, Maserati, a brand known for dynamic and emotional cars, will add Level 2 highway assist to all of its new vehicles, including the updated versions of its current lineup. The company expects that to progress to Level 3 hands-off driving but doesn't give a timeline for that next step.

They are providing a timeline for the brand's first hybrid. An electrified Ghibli sedan will come next year. After that, a new sports car that will be fitted with electric powertrains. Maserati says the new car will be "packed with technology and reminiscent of Maserati’s traditional values." That one will be built in Modena, which is seeing major upgrades to accommodate the new driveline.

Next on the list will be a new crossover that Maserati thinks will take a leading role for the brand. With the new production line – an 800 million euro investment – to open in early 2020 and the new crossover expected to start production by 2021.

The GranTurismo and GranCabrio coupe and convertible will remain part of the brand, to "herald the full electrification era for Maserati." So expect fully electric versions of both.

Finally, the company said it is working on a new customization program that can deliver a "one of one" level of exclusivity. It will be based out of a dedicated new workshop in Modena.

FCA is planning on 13 new or significantly updated models built in Italy between 2019 and 2021, with 12 electrified versions of new or existing models. This includes Maserati vehicles as well as Fiat and Alfa. 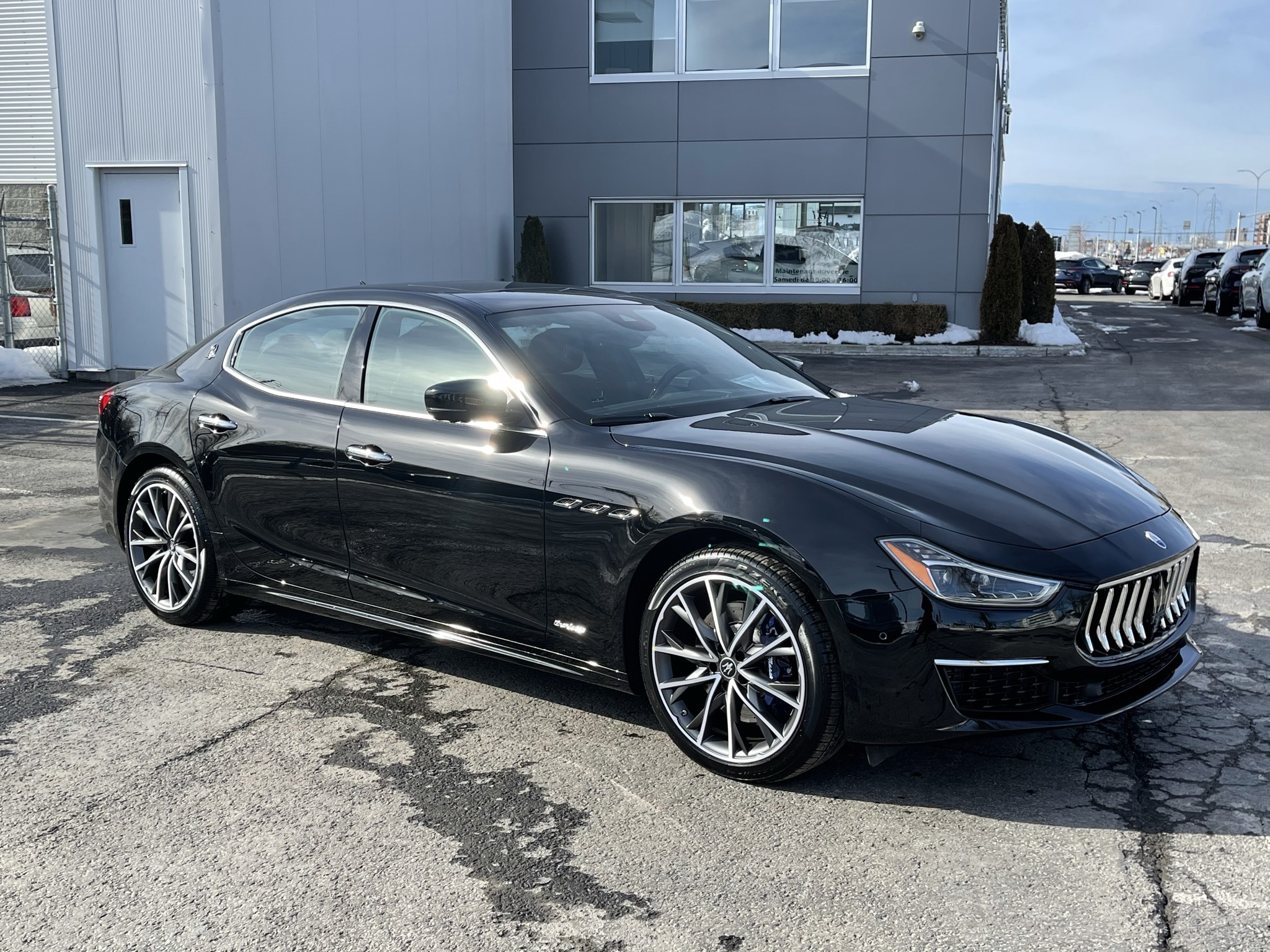