Honda has just revealed the all-new Fit at the Tokyo Motor Show, and for the fourth-generation of the car, it's getting a hybrid system shared with its bigger siblings along with Honda's latest connected vehicle technology.

This isn't the first time the Fit's gotten a hybrid driveline - the last-generation model came with one in other markets - but this will be the first time it is hybrid-only. We should point out that this is a global reveal, and Honda Canada hasn't yet confirmed that we'll get this latest model. Honda isn't giving out the details of the two-motor hybrid system just yet, but it appears to be the system from the latest Accord (which uses a 1.5L four and two electric motors) with a new name: e:HEV. Honda says it will be driven solely by the electric motor in virtually all situations. No word on the conventional driveline yet either.

Apart from the cute new styling, which makes the Fit a bit less boxy than before in favour of a more rakish tail that probably does better in the wind tunnel and is more efficient, Honda has revised the A-pillars in a new way they say ensures collision performance but also offers "overwhelmingly wide and superior frontal visibility" compared to the current Fit's already good outward sightlines. The wipers are placed to be nearly hidden from inside, and the dash gets a flat top so you can see over it.

The Fit will get a new seat design that it says is a first for the manufacturer and is designed for top of the range sedans, not just compacts. Honda says it stabilizes your body to make long driving less tiring. The rear seats will maintain the Fit's legendary versatility with more comfort thanks to a larger and thicker cushion on the Magic Seats.

In Japan and Europe, at least, Honda will introduce the Fit (called the Jazz in Europe if you were wondering about the photos) in five different styles including the basic Basic, outdoorsy Ness with water-repellent materials, and the plush Luxe. Those markets are also getting the Crosstar which is a plastic-cladding rugged-look version, kind of like a Fit Outback. It has been rumored that the next-generation Fit won't make it to North America, and we are awaiting confirmation from Honda Canada.

Honda also announced plans to electrify all of its mainstream models in Europe by 2022. That's three years earlier than their original plan and it will see six electrified models launched over the next 36 months. That includes the EV Honda E and the new Fit/Jazz (which will be hybrid-only there) as well as four others yet unnamed. 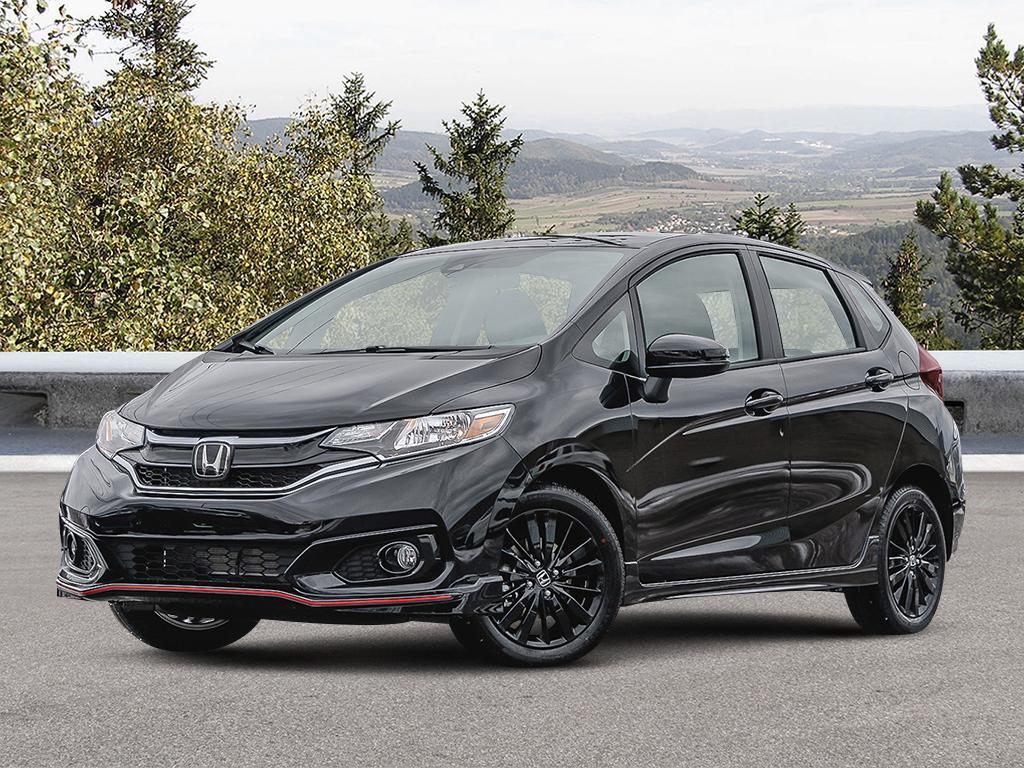