Find of the Week: 2011 Nissan Murano CrossCabriolet is a True Oddball

Find of the Week: 2011 Nissan Murano CrossCabriolet is a True Oddball

For this autoTRADER.ca Find of the Week, we've brought you a true oddball. It's an SUV with a convertible top, a vehicle the company that built it says is the world's first all-wheel-drive crossover convertible. It's not the vehicle of choice for just anyone, but if this is up your alley, then this one is really up your alley. It's the Nissan Murano CrossCabriolet.

That's right, and we'll forgive you if you forgot, but back in 2010, at the Los Angeles International Auto Show, Nissan did something that pretty much nobody expected. A year after the company revealed the second-generation of its midsize Murano crossover, it revealed a concept that cut the roof off, along with two of the car's doors.

Approximately zero people thought that it was a serious vehicle for production, but a daring post-recession Nissan decided that it would build it. And if nothing else, you have to applaud the automaker for that boldness.

The Murano CrossCabriolet took the standard Murano and removed the roof, of course, replacing it with a folding fabric top. It also removed the rear doors and extended the fronts by a little over 200 mm so that rear-seat passengers could make it into the back. You couldn't have a four-door convertible, after all, that would be absurd!

Nissan replaced the rear seats with a pair that was much smaller than the standard Murano's bench, and what was a cavernous hatch was now a much smaller trunk. Though Nissan said it would hold "luggage, golf clubs, and anything else you might have needed for a weekend away," there was just 348L of space with the roof up, and 215 with it down. This is less than most subcompact sedans, let alone the 1,826 maximum the non-convertible version got.

Under the hood was Nissan's 3.5L V6, making 265 hp and 248 lb-ft of torque. And, in another big perk of the open-roof version, this was one of the better-sounding V6s in any comparable crossover. So your sun will get a suitable soundtrack. The only transmission was a CVT, and the CrossCabriolet came standard with all-wheel drive, which seems like a bit of a surprise since convertible means sun, and sunny markets often skip the AWD.

Nissan marketed this as a premium convertible, so it came in just one trim level. One that offered all of the Murano's options as standard. A 7.0-inch infotainment system, "Fine Vision" gauges, and heated leather seats for both front occupants.

The Murano CrossCabriolet stayed on the market from 2011 to 2014, which is a bit of a surprise for a model this niche. But that's because it offered something that nobody else had. A crossover that was relatively affordable that could let the air and the sunshine in whenever you wanted to. Because being a convertible makes average cars interesting. And it makes them better. Things are always much better when you can let the fun in through a big open top. After all, nobody said Jeep having a removable roof was silly. They said it was a great idea.

Nissan never officially sold the CrossCabriolet in Canada, which means that the previous owner of this one must have really wanted one and went through the trouble of importing one. It's grey with a black interior and has just 56,000 km on the odometer, ready to go and for sale in Victoria, BC. The Murano CrossCabriolet is a rare vehicle anywhere, but especially here in Canada. Offbeat, rare, and fun. Exactly what you want in a convertible, right? 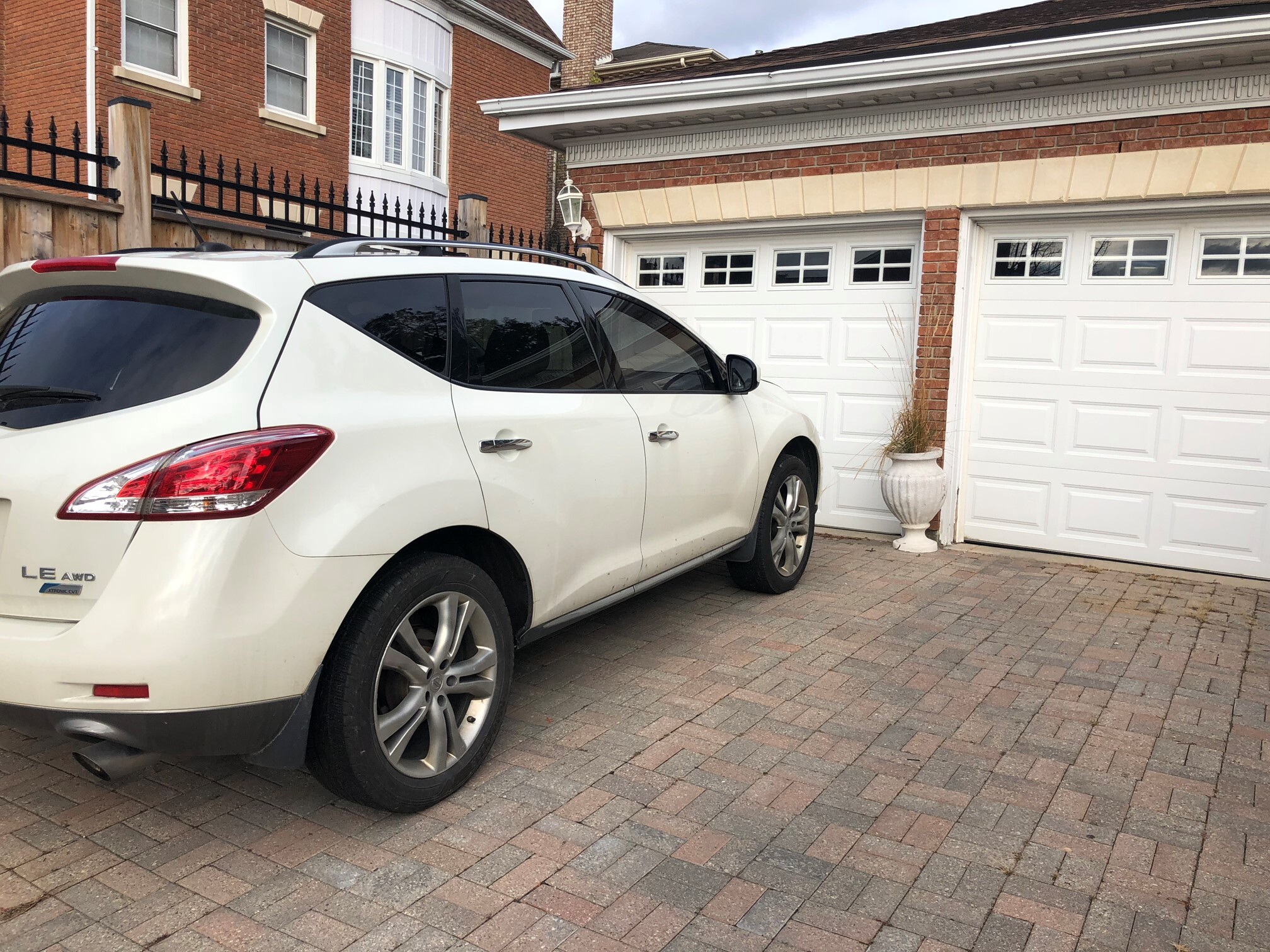