Nissan has refreshed the Qashqai compact crossover for 2020, and now they've revealed pricing for the new model. It's getting a new nose with revised headlights and LED lamps, but the bigger changes are what's happening in the tech department where Nissan has added its Safety Shield 360 active safety suite.

Nissan's second-largest model is also its second-best-seller, and it's gotten that new nose to help separate it visually a little bit more from the larger Rogue. The headlights and grille are new, adding LED lights front and rear to help make the two more distinct.

It's the Safety Shield 360 group of features, though, that are largely responsible for the base price climbing by $1,300 over 2019. That adds a host of new safety equipment including emergency braking with pedestrian detection, lane-departure warning and prevention, automatic high beams, rear emergency braking, rear sonar, forward collision warning, driver attention assist, traffic sign recognition, and what Nissan calls intelligent auto headlights. If that's too many features to read through, just know that it's one of the most extensive suites of driver aids for one of the lowest starting prices around.

If those aren't enough for you, Nissan offers ProPilot assist with radar cruise and more driving assistance features on higher trims. All Qashqais come with a 141 hp 2.0L inline-four, with the base model offering a six-speed stick with a CVT on everything else. Front-wheel drive is standard on S and SV, with AWD available on all trims (but not with the stick). 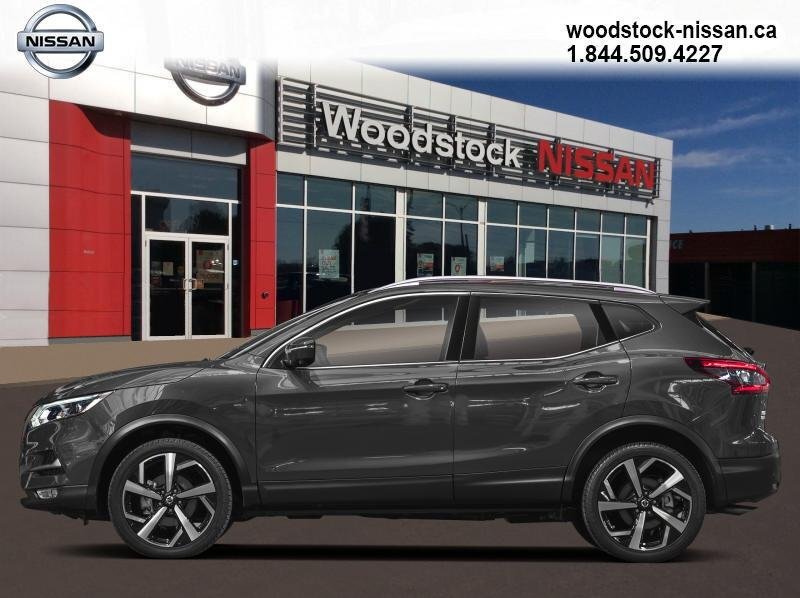