Nissan today announced a $19,298 starting price for the 2020 version of its Kicks subcompact crossover. That's an increase of $1,000 for the S trim that reflects the addition of the Safety Shield 360 suite of active safety/driver assist features, along with Apple CarPlay and Android Auto smartphone integration.

Nissan has left the Kicks' styling and powertrain unchanged, so it remains powered by a 1.6L engine making 122 hp and 114 lb-ft of torque, which comes matched with a continuously variable automatic transmission (CVT).

The Kicks is part of a trend among small utilities toward eschewing the all-wheel drive traction offered in most SUV and crossover models; the other models in that group are the Hyundai Venue and Toyota C-HR. 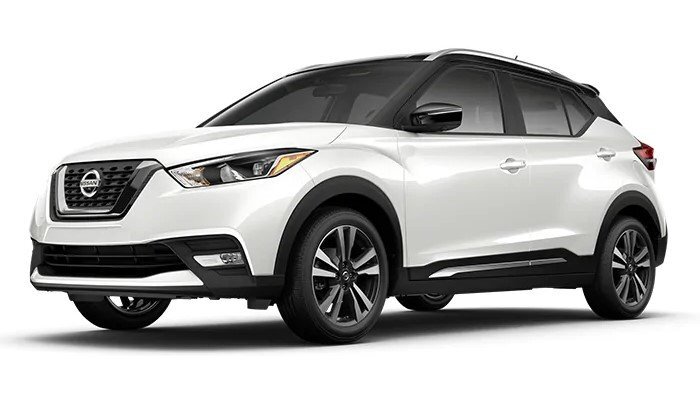 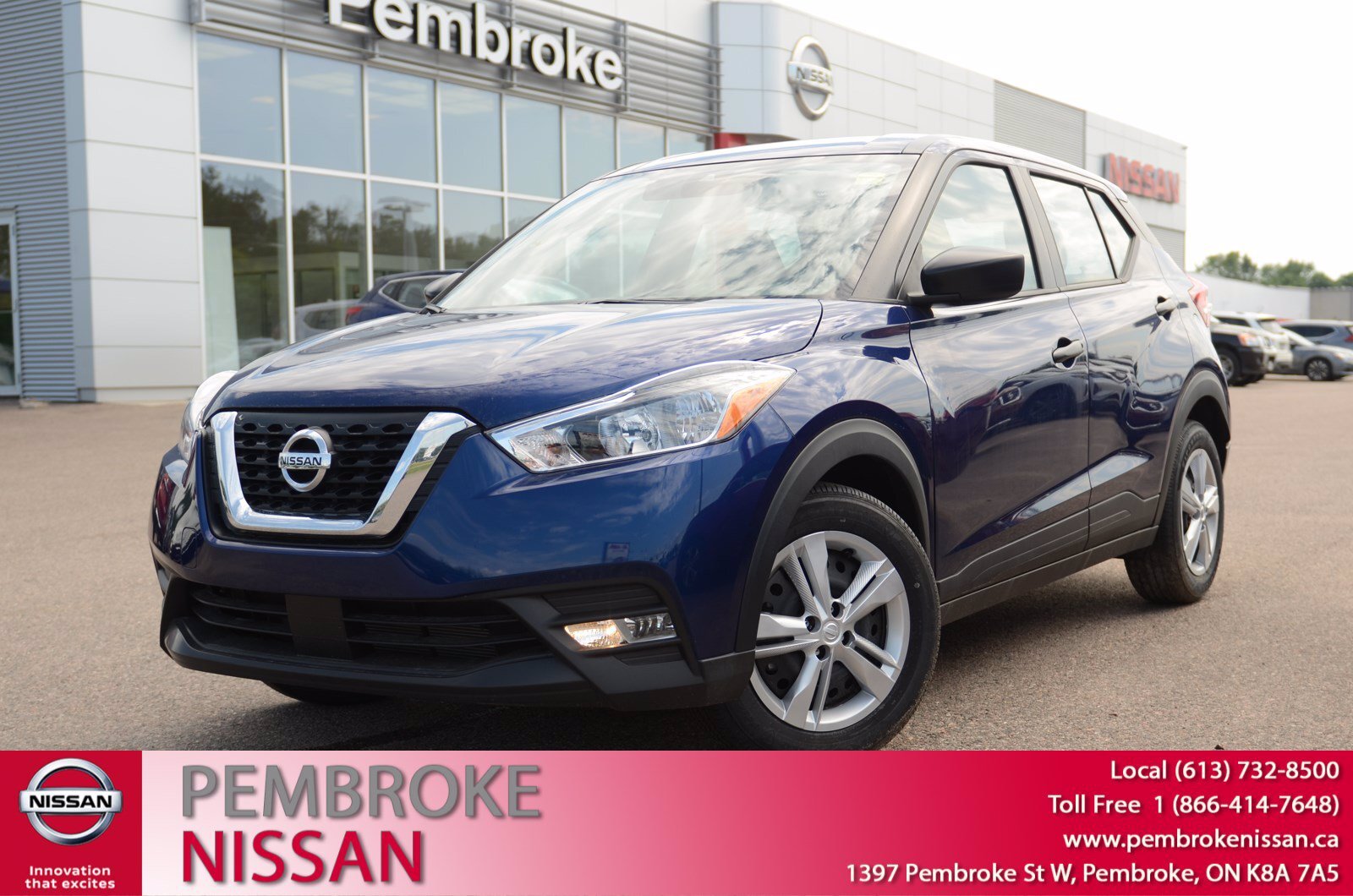 Nissan Hopes You'll Get a Kick out of the Kicks