The latest makeover sees the little hatchback take on styling cues shared with the brand's crossovers, along with details like LED front combination lights and LED taillights, and a new 15-inch alloy wheel design.

Other changes include the addition of forward collision warning, pedestrian detection and automatic braking, lane departure warning, and automatic high beams. Those features are new to the Mirage range for 2021.

Unchanged is the Mirage's powertrain, which is built around a 1.2L three-cylinder engine matched with a choice of five-speed manual and continuously variable automatic (CVT) transmissions. Mitsubishi says the Mirage is Canada's most fuel-efficient non-hybrid vehicle.

This marks the second time Mitsubishi has refreshed the Mirage since its arrival here in 2014 as the brand's entry-level model. The redesigned 2021 Mirage hatchback is set to arrive in Canadian showrooms this summer. 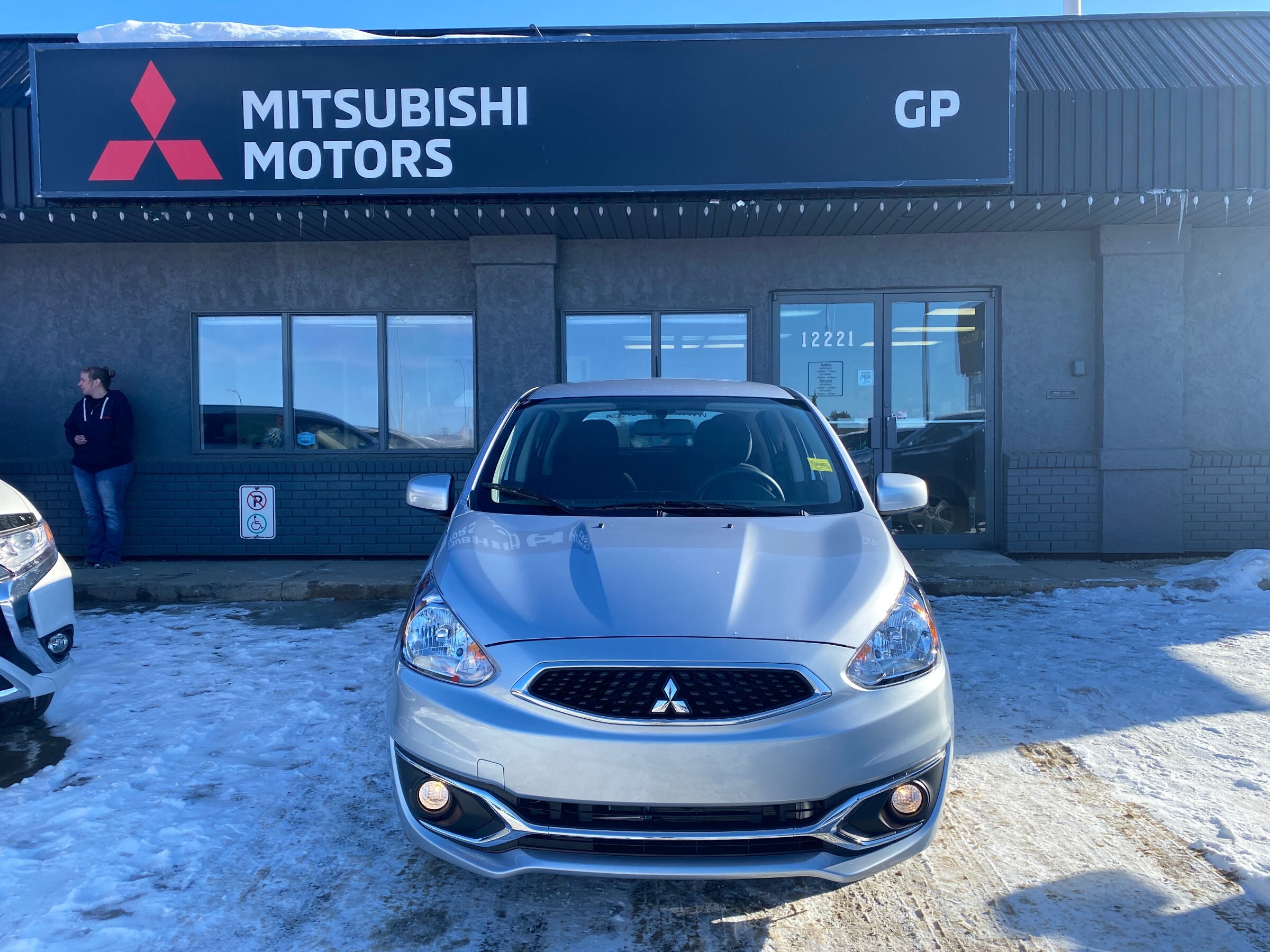 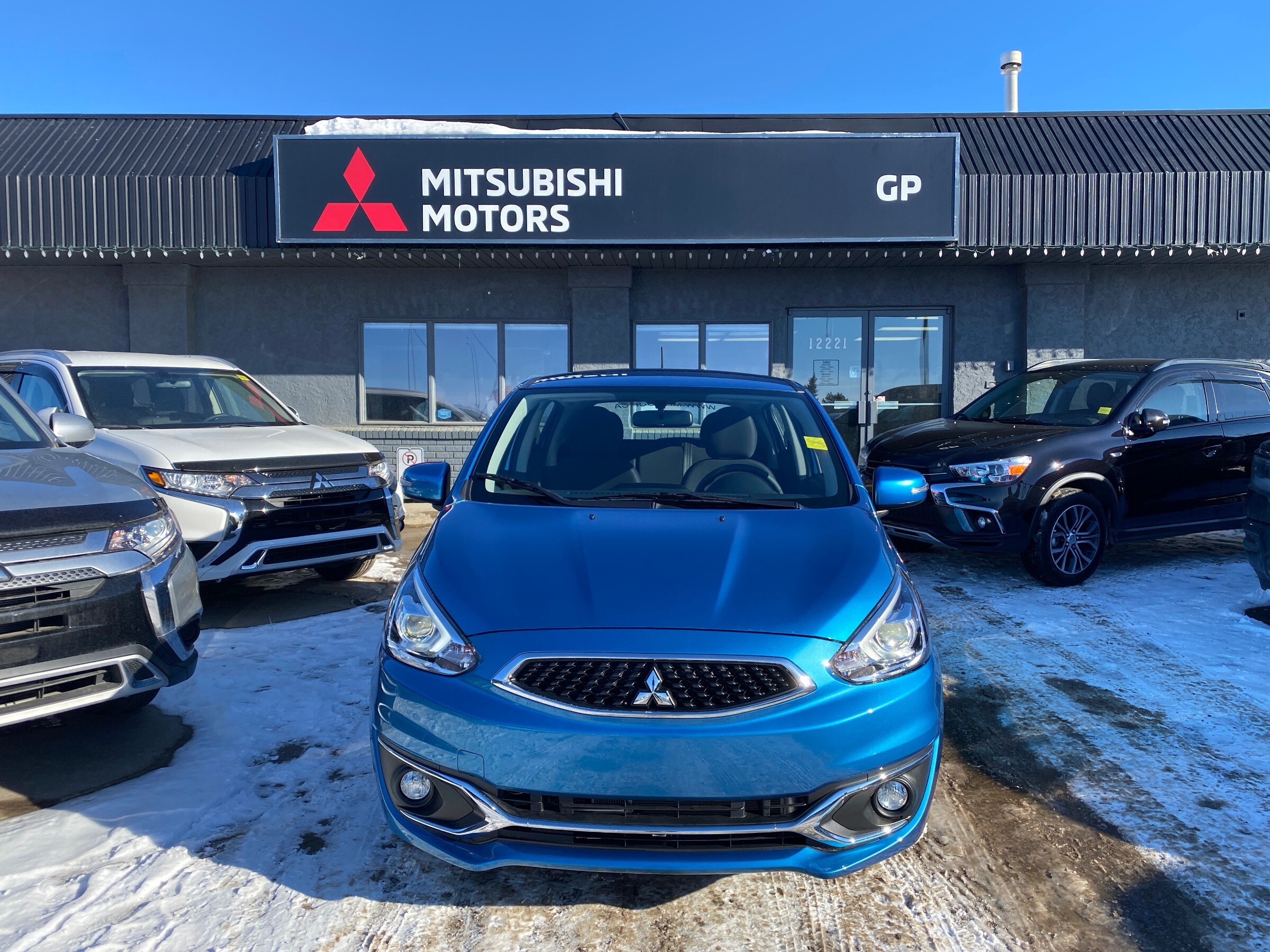