Cadillac has just announced that it is rolling out an enhanced version of Super Cruise. The update to the automaker's hands-free driving system will be coming to more vehicles, including the 2021 Escalade, and will add more features to handle more driving tasks.

The new version of Super Cruise will arrive with the 2021 Cadillac CT4 and CT5, then will show up on the all-new 2021 Cadillac Escalade SUV, all set for the second half of this year. The biggest change, other than being added to far more of the company's lineup, is that the self-steering system will get the ability to change lanes on demand.

When the driver taps or latches the turn signal to announce they would like a lane change, the Super Cruise system will look for an "acceptable opening" in the desired lane. Once there is such a gap, the vehicle will merge. The driver will still be required to pay attention to their surroundings and focus on the road, but they won't have to turn the wheel.

The system will show a message to tell the driver what's happening. Starting with "looking for an opening" as well as stating that it's changing lanes. The updates required new software and hardware. "This included improving rear-facing sensors and advanced software algorithms," said Super Cruise Chief Engineer Mario Maiorana, "so that the system can confidently track vehicles approaching from the rear. As a result of these improvements, we are able to ensure that Super Cruise will hold in its current lane and only change when a sufficient gap exists."

Other changes include new and richer map data to allow the lane changes and provide improved functionality in turns and interchanges, improved software for steering and speed control, and changes to make the system more intuitive. Cadillac says that the Super Cruise function will work on more than 322,000 km of compatible highway in the U.S. and Canada. 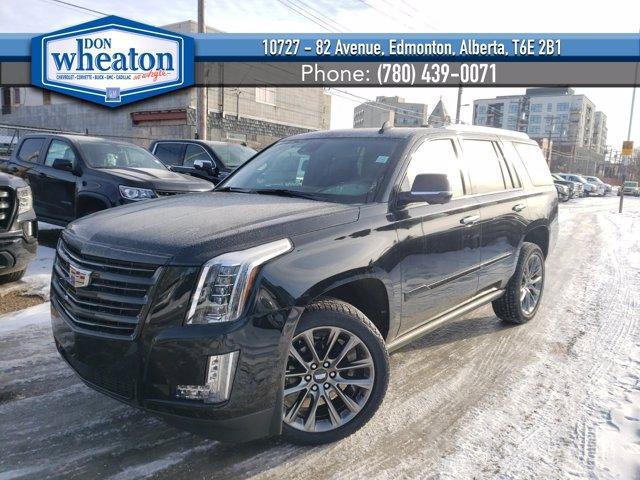