With families flocking to crossovers at ever-faster rates, the 2021 Nissan Rogue can’t just be better – it needs to be better for families.

While it’s too soon to drive the redesigned model – it will be ready to hit the streets in the fall – Nissan Canada invited me out for a socially distant walk-around of the new Rogue at its headquarters in Mississauga, Ont. So I put on my family-friendly thinking cap and poked around the successor to what’s been the brand’s best-selling model for eight straight years.

In no particular order, here are five things I think families are going to appreciate most about the 2021 Nissan Rogue.

There’s no such thing as too many safety features, and Nissan has loaded the redesigned Rogue with everything it’s got. Blind-spot monitoring, forward and reverse automatic braking, pedestrian detection, automatic high-beams, and lane-departure warning are all standard. So too are 10 airbags – an 11th that inflates between the front-seat occupants is available – and LED lighting all around.

On top of that, the latest version of the brand’s ProPILOT Assist system is available, which adds adaptive cruise control, lane-keep assist, and traffic sign recognition, among other technologies. A proper head-up display system will also be offered for the first time in the Rogue, while the front and rear parking sensor tally stands at 12.

The new Rogue’s exterior dimensions are marginally smaller than the version it replaces, but it’s substantially more spacious inside. Bouncing between the two models, it wasn’t hard to get a sense of the added room for both passengers and cargo. It doesn’t have the same kind of space as the Honda CR-V or Toyota RAV4, but it’s vastly improved over its predecessor.

Shoulder room stands at 1,451 mm and 1,419 mm front and rear, respectively – the former of which is a 13-mm increase. Rear-seat headroom, meanwhile, jumps 30 mm with the sunroof and it shows. While it’s still a little tight in the back for my 6-foot-3 frame, it’s a dramatic difference from the previous generation.

There’s more storage inside, too; since the Rogue gets a shift-by-wire system this time around, there’s a massive passthrough cubby under the centre console. The cargo area is noticeably wider and taller than before, and there are handy cubbies on either side of the tailgate opening to stash stuff like washer fluid jugs. I’d dispute the numbers – or at the very least wonder if Nissan is using a different measurement system than Honda and Toyota – but there certainly seems to be more room behind the seats than before. Volume is listed at 1,113 L with the rear seats upright and 2,098 L with them folded. By comparison, the segment-leading CR-V is listed at a claimed 1,110 L behind the second row in most trims and 2,146 L with it stowed, yet it’s obviously much larger.

Pop, Lock, and Drop It

The kick-to-open tailgate is nothing new – the feature is available on plenty of crossovers these days, including the current Rogue. There are, however, a couple other handy features that should make life with the 2021 version that much easier.

Nissan is offering proximity sensors on all four doors rather than just the front ones. No need to go rooting around in a pocket or purse to get that back door open; simply grab the handle and voila. But maybe the biggest boon to convenience is the centralized close and lock button that’s new for 2021. Rather than the conventional close button for the tailgate, there’s a second one next to it that allows the power hatch to be closed and all doors locked at once.

Let’s Hear It for the Doors

For starters, the rear doors open 85 degrees – only a couple more than the ones on the current version, yet they feel much wider. Any parent will appreciate the benefits of big door openings when it’s time to load a kid in the car seat or help with a stuck seatbelt. The rear doors can also be optioned with roll-up sunshades built right into the door panels, which isn’t especially common in compact crossovers.

But one of my favourite features has to be the simplest: the doors extend all the way to the bottom of the rocker panels, something that isn’t the case in the current Rogue. Nissan’s compact crossover isn’t the only entry in the segment to feature this handy little trick I like to call the pant-saver – the doors on the CR-V and RAV4 are equally as long, as are those on the Subaru Forester – but that doesn’t make it any less helpful. Since the rocker panels are protected from the elements, there’s no chance of getting salt on your pants during the winter months climbing in and out of the Rogue. How ingenious!

The kids can’t always come first, right? There’s plenty of stuff that’s standard and available to keep parents happy, too, including bigger touchscreens than before. The standard screen is an eight-inch unit that features Apple CarPlay and Android Auto, while the top trim comes with a nine-inch screen and wireless CarPlay. On top of that, there’s a 12.3-inch digital gauge cluster in the top trim, as well as upgraded audio, a wireless phone charger, and a Wi-Fi hotspot.

All versions of the new Rogue come with heated front seats and a heated steering wheel, while heated rear seats are available. Unfortunately, ventilated front seats aren’t offered, but some nice quilted leather can be added, as can a tri-zone automatic climate control system (a dual-zone system is standard).

There’s still lots to learn about the new Rogue, and I can’t wait to drive it. But until then, check back soon for pricing. 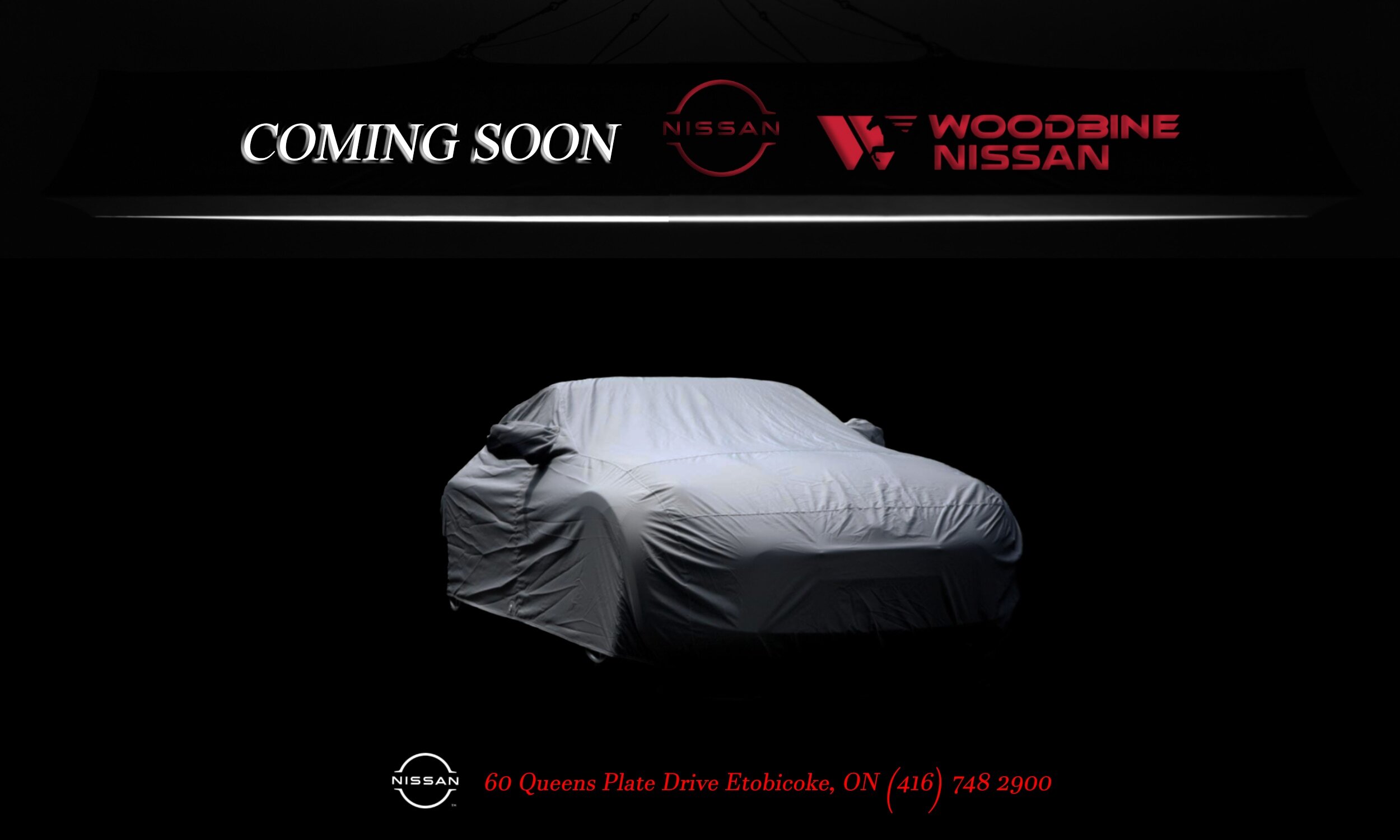