Jaguar Canada today revealed a raft of updates for the 2021 F-Pace SUV, including a redone interior with a new infotainment interface, two mild hybrid engines, and refreshed styling inside and out.

The Jaguar F-Pace’s first significant update since its 2017 debut greets you with a revised grille and hood, slimmer LED headlights with standard high beam assist, new LED taillights, and a redesigned rear bumper.

The 2021 Jaguar F-Pace’s cabin is centered around a new Pivi Pro entertainment system. It makes its first impressions with an 11.4-inch curved glass touchscreen housed in magnesium alloy that is three times brighter and 48 per cent larger than the outgoing 10-inch Touch Pro display.

Pivi Pro also includes software-over-the-air (SOTA) functionality, which allows the vehicle to download updates to its electronic systems without the need for a dealership visit.

The rest of the F-Pace’s dash has been updated to make the cabin feel wider. Aluminum and open-pore wood finishes add flourish, along with a gearshift topped with cricket-ball stitching. Jaguar says it used more soft-touch materials to enhance the cabin’s feel, and new lighting also works to boost the mood.

There’s news under the F-Pace’s hood, too, in the form of two mild-hybrid (MHEV) turbo- and supercharged six-cylinder engines. Both are built around 3.0L six-cylinder gas engines that promise 335 hp in S 340 trim and 395 hp in the R-Dynamic S 400 variant. Both versions are standard with an eight-speed automatic transmission and AWD.

Jaguar says the new MHEV engines are the only ones on offer for 2021, but we suspect less-potent entry-grade versions will follow; last year, the F-Pace’s base engine was a 2.0L turbo four-cylinder making 247 or 296 hp, depending on trim.

Jaguar Canada says the 2021 F-Pace is due in dealerships early next year. 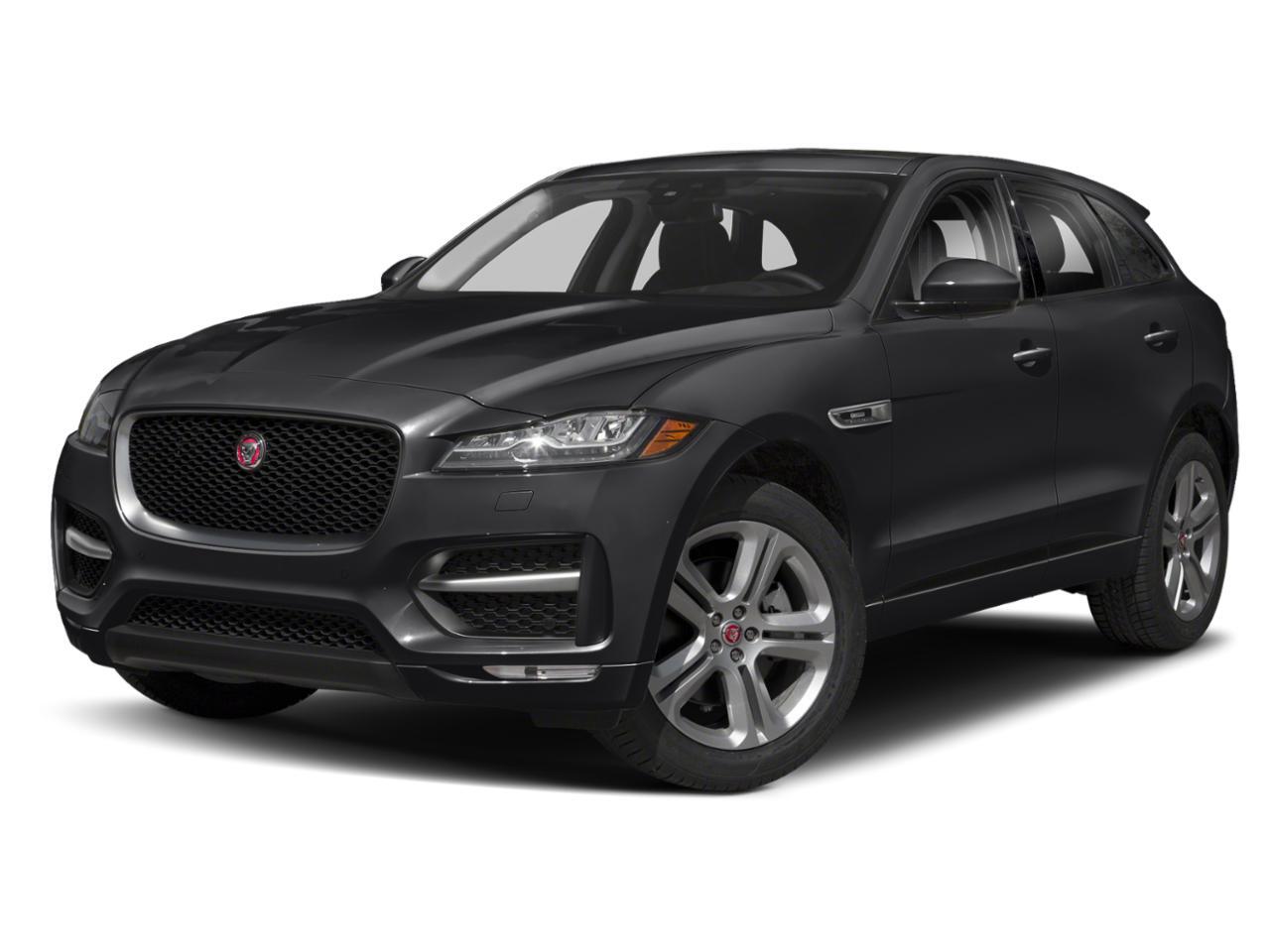