Volkswagen has released more information on the Taos subcompact crossover that it will launch in the United States and Canada in 2021.

The Volkswagen Taos is just under 28 cm shorter than the Tiguan, though it will share the same MQB platform as VW's compact crossover. Details on the new family utility are scarce for now, but VW noted in its press release that the Taos will offer "an excellent value, with outstanding fuel economy, interior space, tech, and available driver assistance features."

Under the hood of the Taos will be a turbocharged 1.5L four-cylinder engine good for 158 hp and 184 lb-ft of torque, which will be paired with an eight-speed automatic transmission and front-wheel drive. These FWD models will also come standard with a "Sport" mode, though VW did not say what settings the mode changes.

All-wheel drive will also be available, however these models will receive a seven-speed dual-clutch automatic transmission instead of an eight-speed automatic.

Without getting too nerdy, VW has also gone the extra kilometre to ensure the Taos is as economic as possible. The 1.5L engine has things like a high-pressure fuel-injection system and variable turbocharger geometry, among other engineering innovations, to ensure the engine minimizes waste and burns fuel as cleanly and efficiently as possible.

The Volkswagen Taos "is expected to go on sale in the summer of 2021 in both front- and all-wheel-drive forms," the automaker says. More details and actual photos will be released closer to its arrival next year. 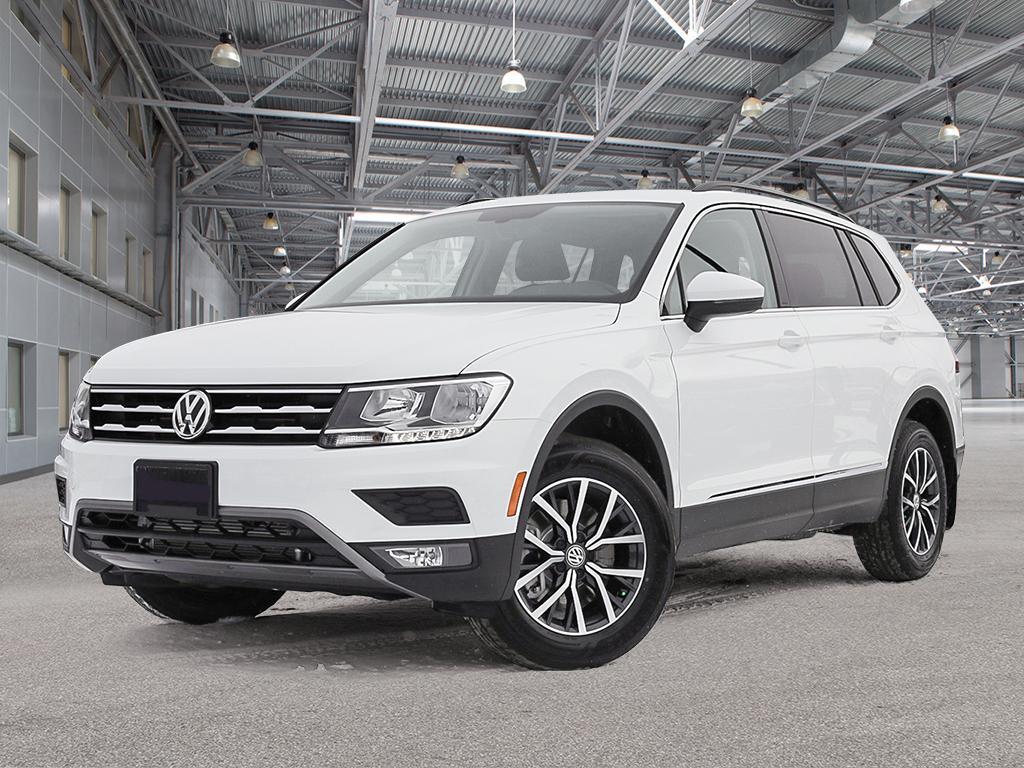 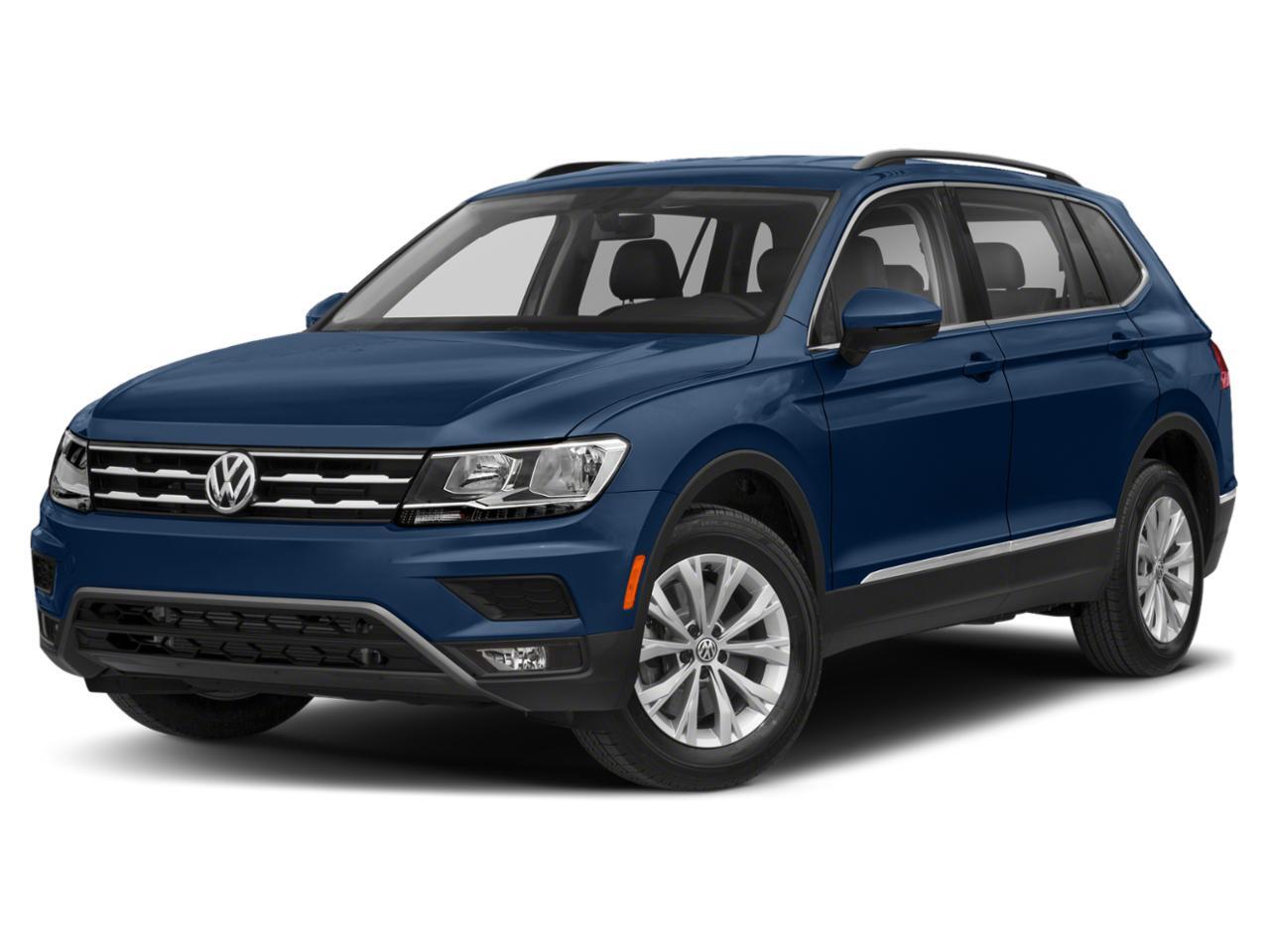 Volkswagen ID.4 Electric Crossover Unveiled with up to 500 km of Range