The Acura MDX Prototype was just unveiled and it previews the next-generation of the popular three-row luxury crossover set to go on sale in Canada in 2021.

The Japanese automaker says the latest MDX “will assume the flagship role in the Acura lineup as the most premium, performance-focused and technologically sophisticated SUV in Acura history.” The styling of this prototype model is described as “dynamic and muscular” thanks to its wide stance and large 21-inch wheels. The crossover stays true to Acura’s current design language, though, featuring the automaker’s signature diamond-shaped grille and “Jewel Eye” headlights.

Regular Acura MDX models will come with a 3.5-litre V6 engine, which will be paired with a 10-speed automatic transmission. A sporty MDX Type S model will join the range later on in 2021, as well, which will feature a 3.0-litre turbocharged V6 producing 355 horsepower and 354 lb.-ft. of torque. These models will also come standard with all-wheel drive.

Inside, the Acura MDX Prototype features a large 12.3-inch digital driver's display, along with an ultra-wide 12.3-inch HD centre display. The centre screen, which is the largest display ever installed in an Acura vehicle, is controlled via the automaker's infamous touchpad controller mounted on the centre console. The pre-production crossover also has a 1,000 watt, 25-speaker ELS audio system (the most powerful audio system ever offered in an Acura vehicle) along with a range of active safety technologies.

Other standout cabin features include the 16-way driver's and front passenger's seats, which have a class-leading nine massage modes, ambient LED lighting with 27 different colour schemes and an ultra-wide panoramic moonroof. We expect most of these features to be offered in the production MDX when it goes on sale next year, but Acura did not say if all of them were production-ready or not.

In a statement, Acura brand officer Jon Ikeda said the new MDX "marks a turning point for Acura," in its effort to deliver more premium products with performance DNA.

“This new MDX builds on the past 20 years of success and elevates the model to an even stronger position in the market,” he added.

The new Acura MDX will enter production at the automaker’s plant in Ohio next year, with the sporty Type S model to follow shortly after. More information on this new three-row premium crossover, including Canadian pricing and fuel consumption details, will be announced at a later date. 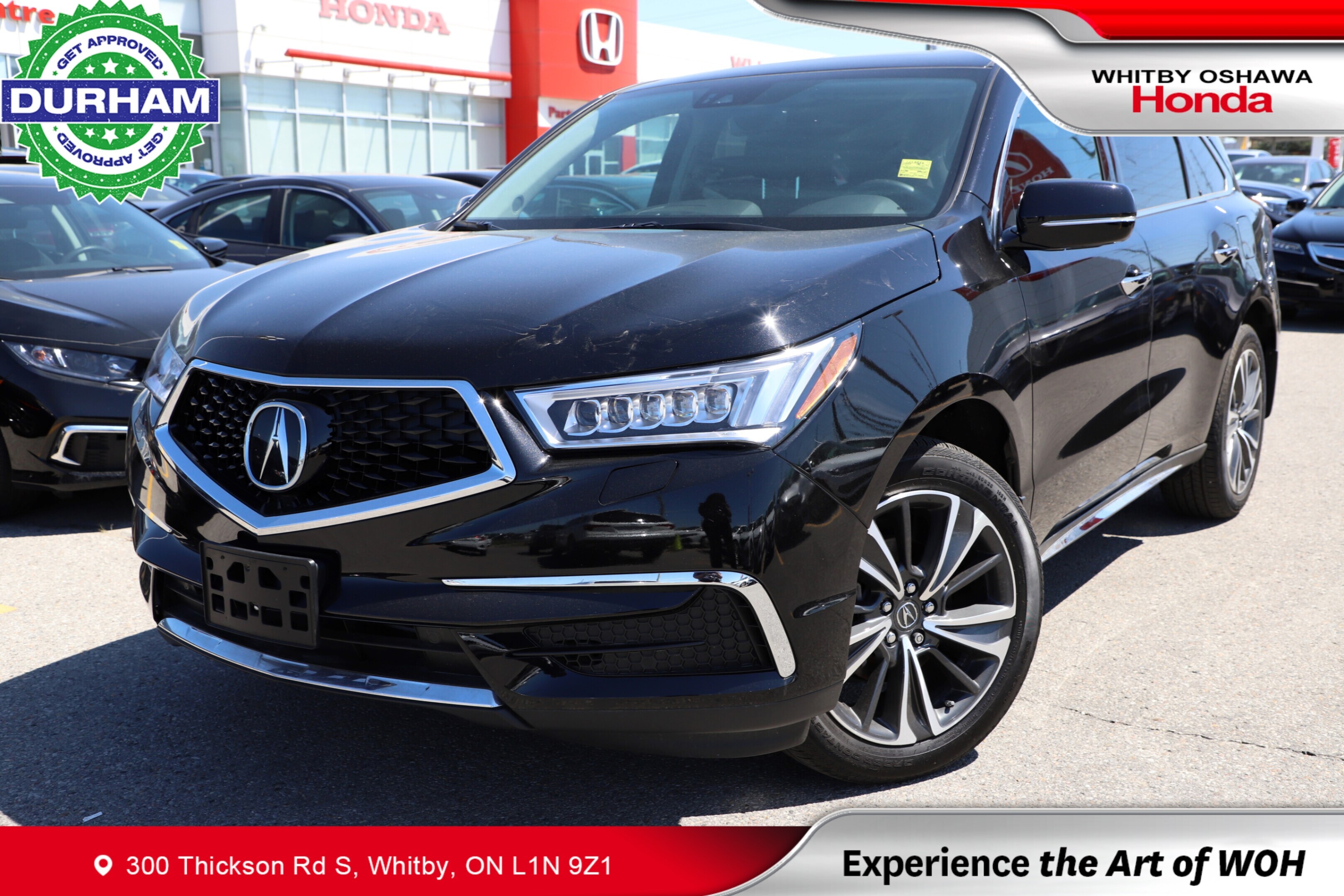 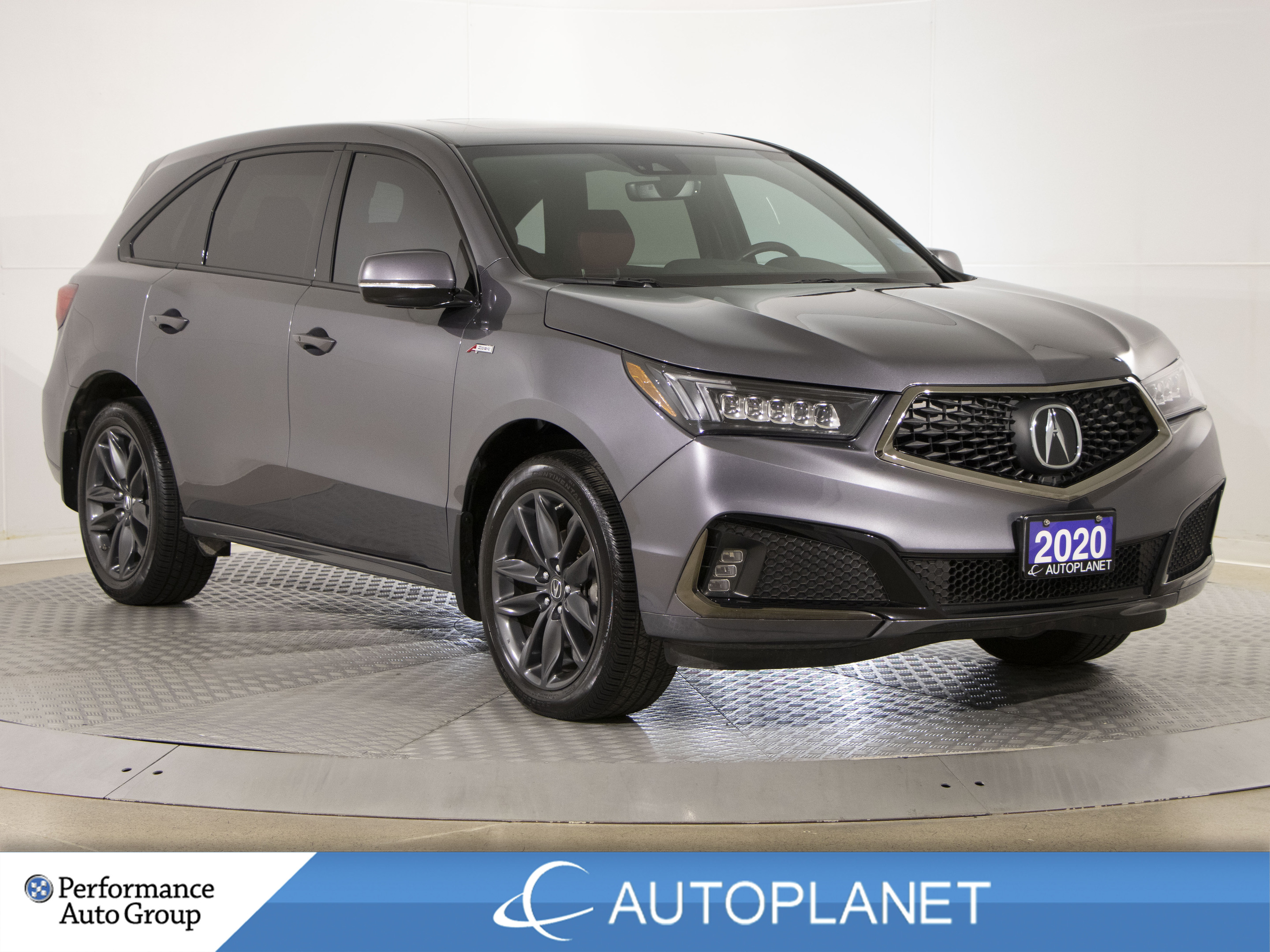 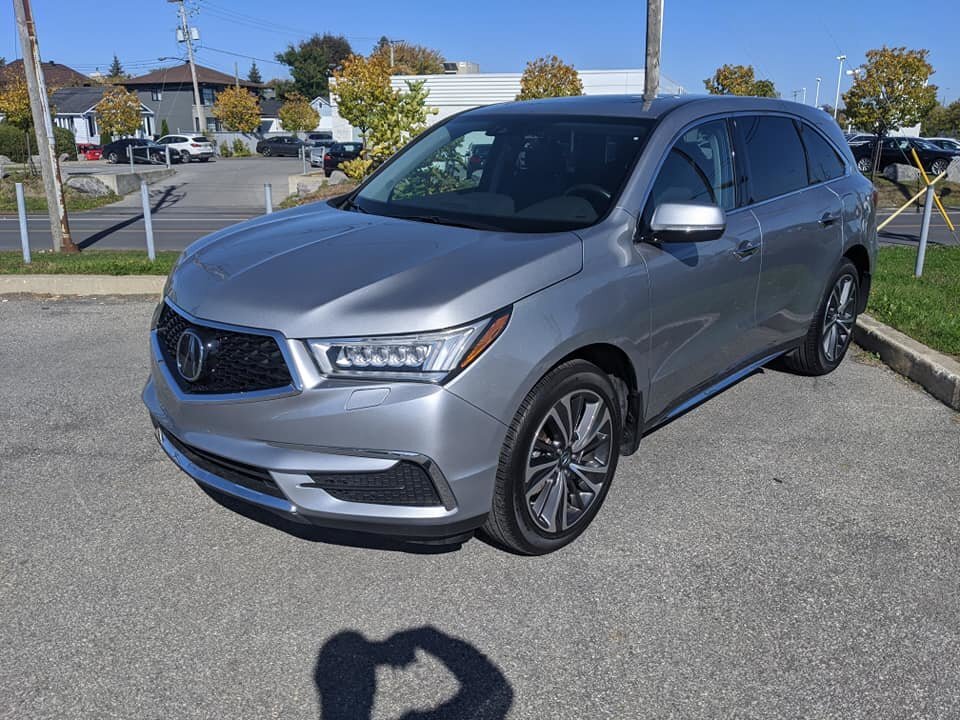