Ford is updating the Edge and Edge ST for 2021, giving the models a new interior that boasts a massive 12-inch touchscreen in the centre stack. The standard screen, which has the latest Sync system, is the biggest standard screen in its class and also adds wireless embedded phone connectivity.

That 12.1-inch vertical screen dominates the dashboard, and it's even larger than the one offered in the Ford Explorer. It runs Sync 4A, the latest version of Ford's infotainment software, which adds new graphics, along with more functionality.

The extra functionality includes the wireless versions of Apple CarPlay and Android Auto, and what Ford calls conversational voice recognition to help you find points of interest in your searches like asking for restaurants or nearby gas stations. The large screen lets users multitask, splitting the screen into larger and smaller windows so that, for example, drivers can have navigation and music info on screen at the same time. While Sync4A does use the cloud for some of its features, the system uses on-board processing for improved performance in low-coverage areas. That internet access allows for on-screen traffic and hazard info as well as weather and gas prices.

Two more USB ports have been added, one of them the newer USB-C standard, giving back seat passengers more options for charging their device. The system also lets Ford put the owner's manual in the infotainment system instead of a paper guide.

New wheel options and some interior trim changes including a ceramic interior option on Titanium Elite and a new cloth seat on SEL round out the updates. Pricing for the new model wasn't announced, but expect the 2021 Ford Edge to hit dealers soon. 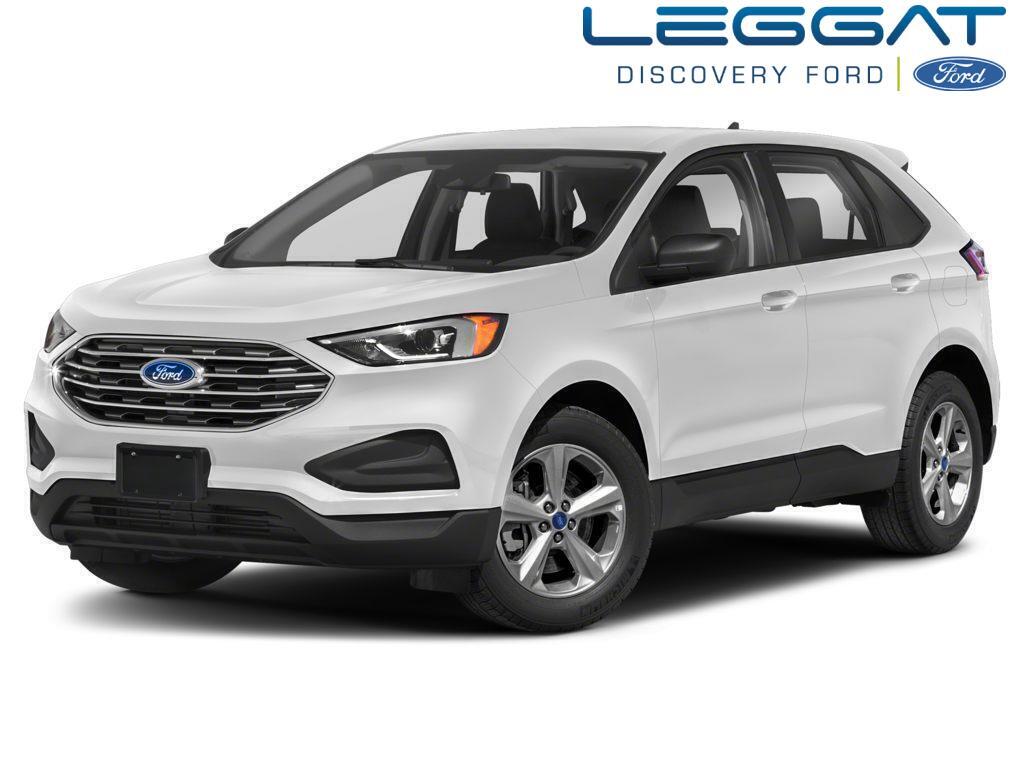 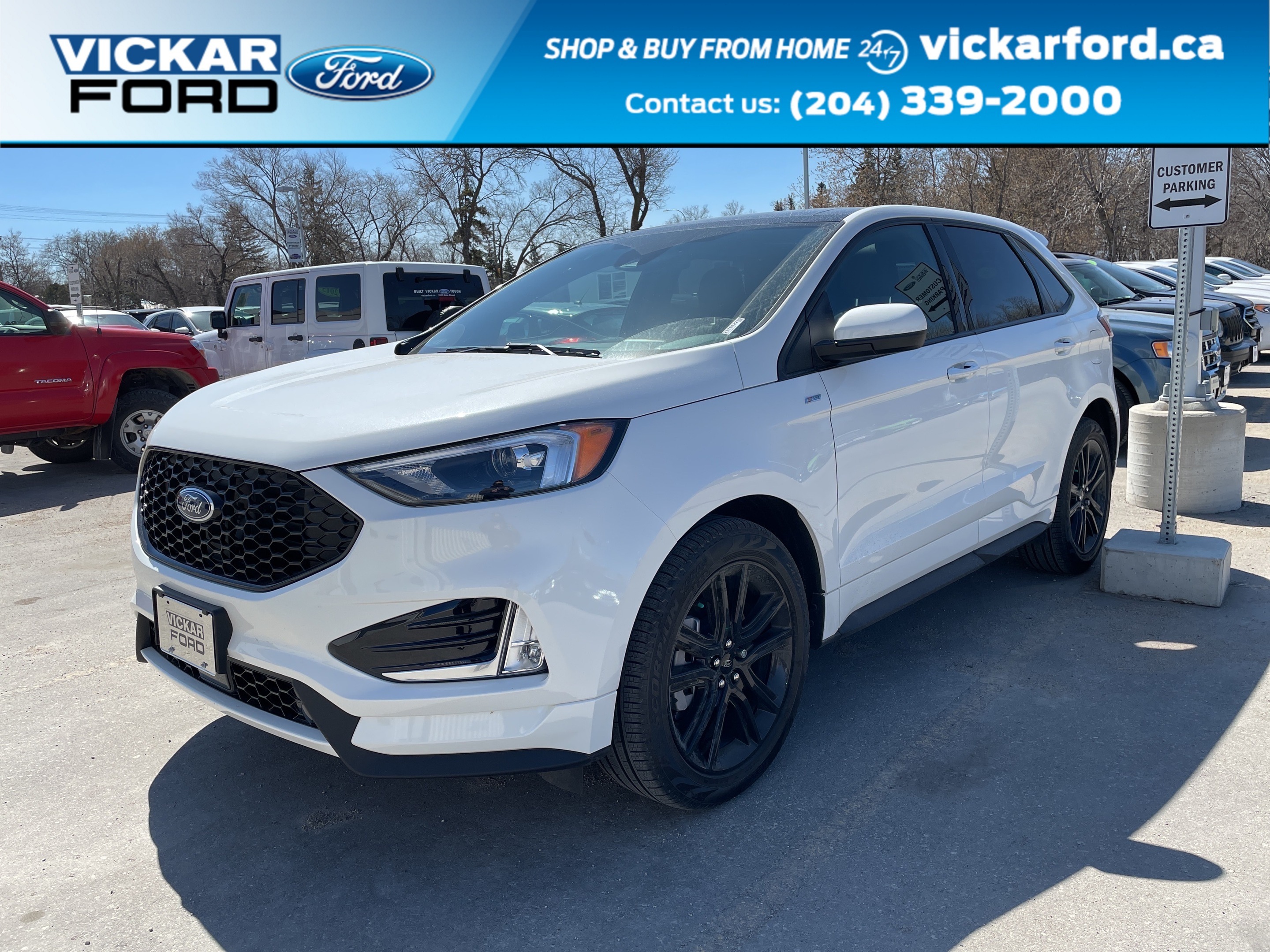